Yep, the CLEAN series will even let you create rotating headlines.  How cool is that?

Isla Contoy, barely touched by humankind, is located 32 km from Isla Mujeres and 50 km south of Cancun. It is one of Mexico's 67 protected National Parks and the most important bird sanctuary in the Mexican Caribbean. In addition, its mangroves have been declared Wetlands of International Importance by the Ramsar List.

In the south of the island, between the limits of the warm waters of the Caribbean and the Gulf of Mexico, we can find Ixlaché reef. This reef is part of the largest barrier reef in Latin America and the second-largest in the world.

It is famous for being a practically intact ecosystem that protects birds, reptiles, fish, and marine fauna such as different kinds of endangered turtles. 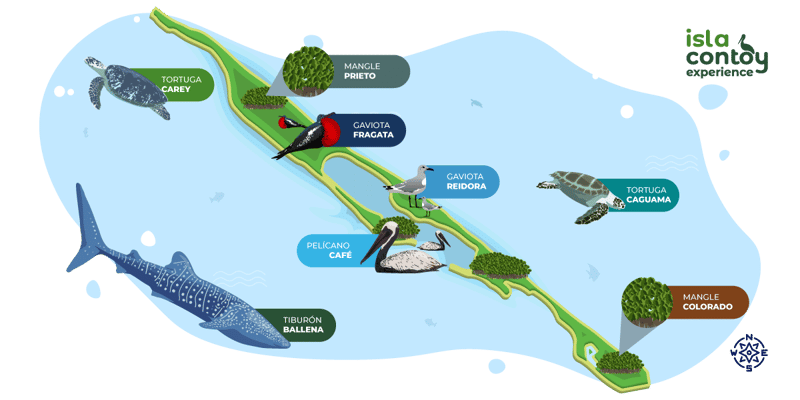 Established in February 1998, the park rangers protect 230 hectares of land and 4900 hectares of its marine portion.

The island is home to 98 species of plants. The most important groups are mangroves, coastal dunes, lowland rainforest, and coconut palms.

Located in the southern part of the island, "Ixlaché" reef is part of the second-largest barrier reef worldwide after Australia's Great Barrier Reef.

Get a 10% OFF coupon with your subscription

You'll receive the best deals and all the information you need to learn about the wonderful conservation work carried out in Isla Contoy National Park.

Get ready to visit two of the most beautiful islands in the Mexican Caribbean: Isla Mujeres and Isla Contoy.

Start this trip departing from Cancun. Set sail aboard one of our boats to the central dock in Isla Mujeres, where you will have a free hour to explore the island.

Your next stop will be at Ixlaché reef. Learn from an expert guide about the wonders hidden beneath the blue waters of the Caribbean, from colorful marine fauna to flora that is essential for the well-being of the planet. Continue your adventure to Isla Contoy. Pay attention along the way as you may spot sea turtles, stingrays, and even dolphins.

Once you have reached the island, you'll enter the Isla Contoy National Park, and you'll be one of the lucky visitors, as the park only allows 200 people daily. Its only inhabitants are biologists and scientists who research to help preserve the species that live there. For this reason, only a limited number of visitors are allowed.

You'll visit the lagoon, watch seabirds, explore secret passages with our certified guides, or, if you prefer, relax on the beautiful virgin beach and swim in the turquoise waters.

Visiting this natural paradise is a once in a lifetime experience. Its exclusivity combines adventure and education to give you an unforgettable memory of your visit to Mexico. An expert guide will accompany you throughout the experience to guide you and answer any questions.

Skipped breakfast? Don't worry! We will welcome you with Mexican sweet bread and a fruit plate.

Take a quick guided tour through Isla Contoy's passages and learn all about its fauna and flora.

You will enjoy about 45 minutes of snorkeling in the amazing Ixlaché reef.

3 hours of free time in Isla Contoy and 1 hour in Isla Mujeres.

A mandatory 15 USD federal tax must paid per person. Children under 5 do not pay.

We recommend to bring your waterproof cameras to capture the most amazing scenery.

You will have the chance to do some shopping in your stop in Isla Mujeres.

This tour does not include towels. You may take your own if you wish. 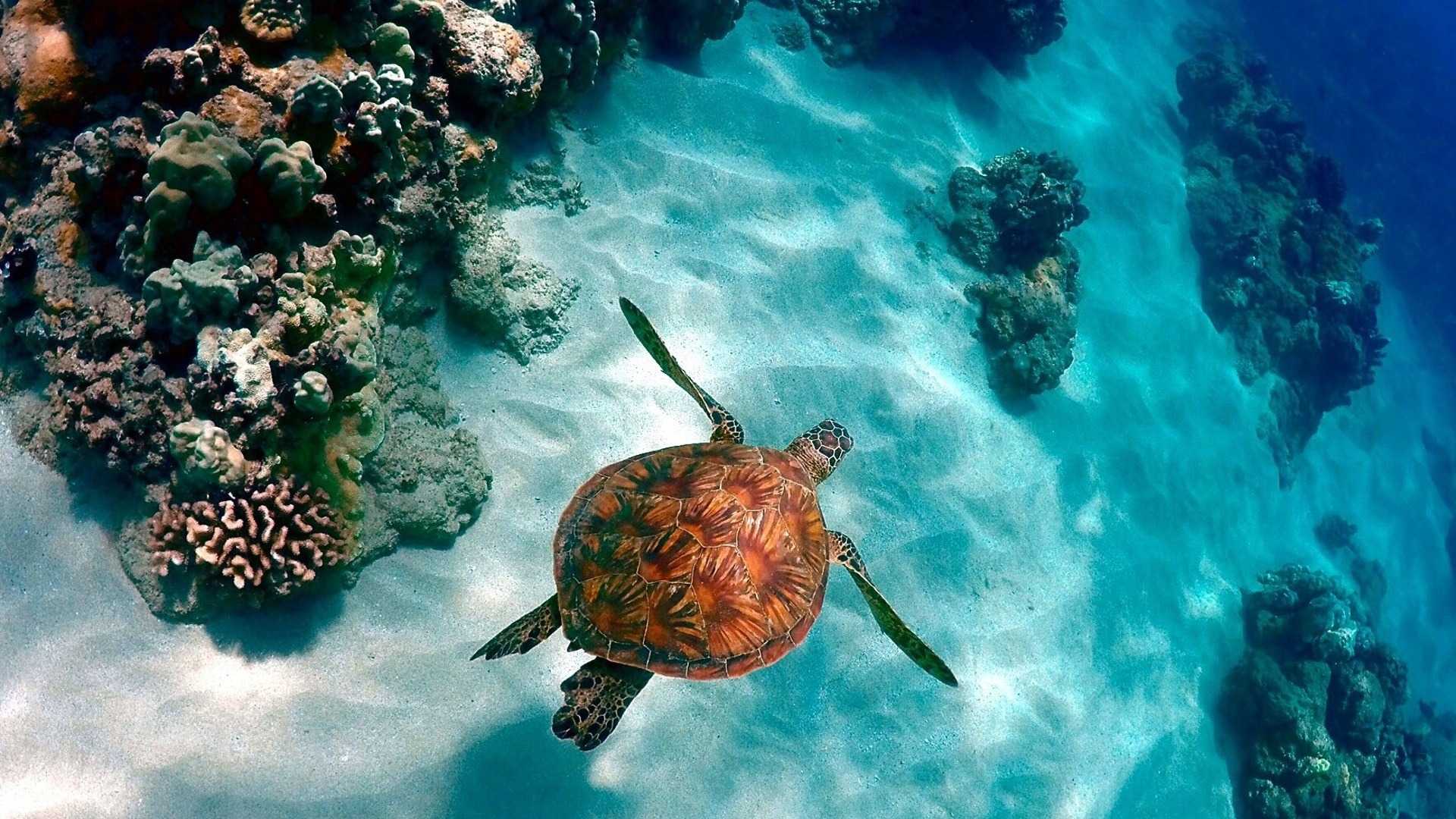 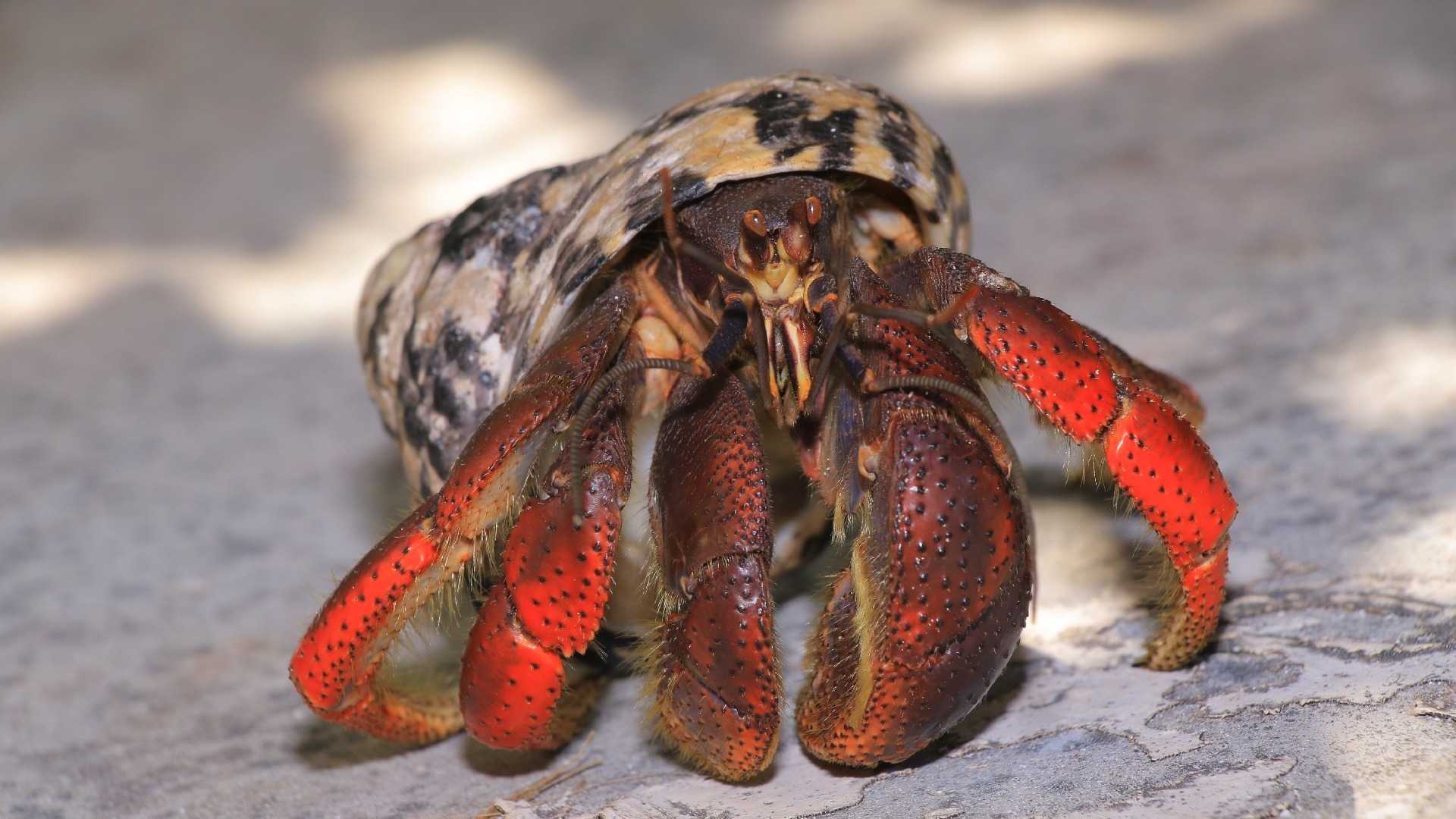 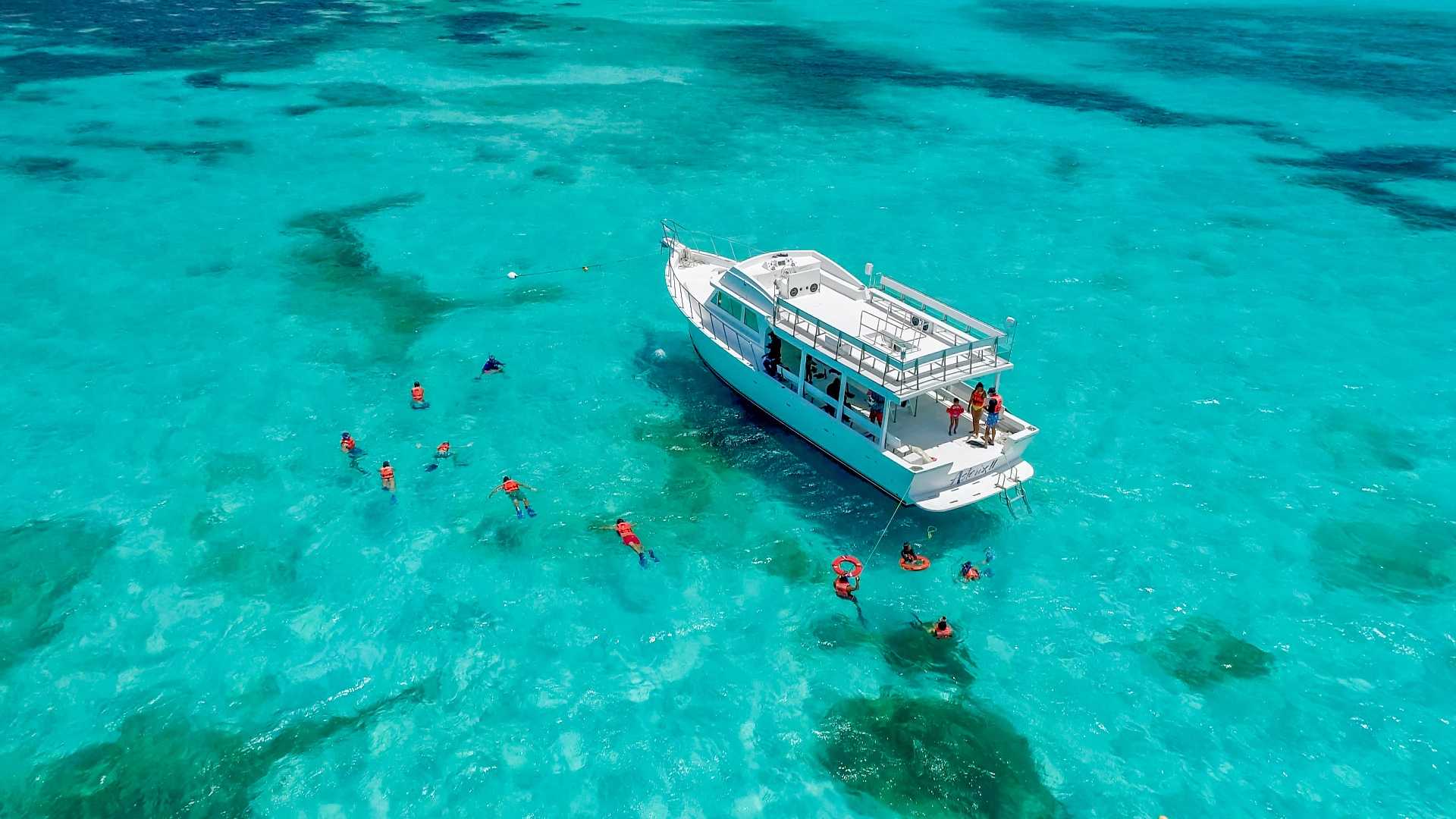 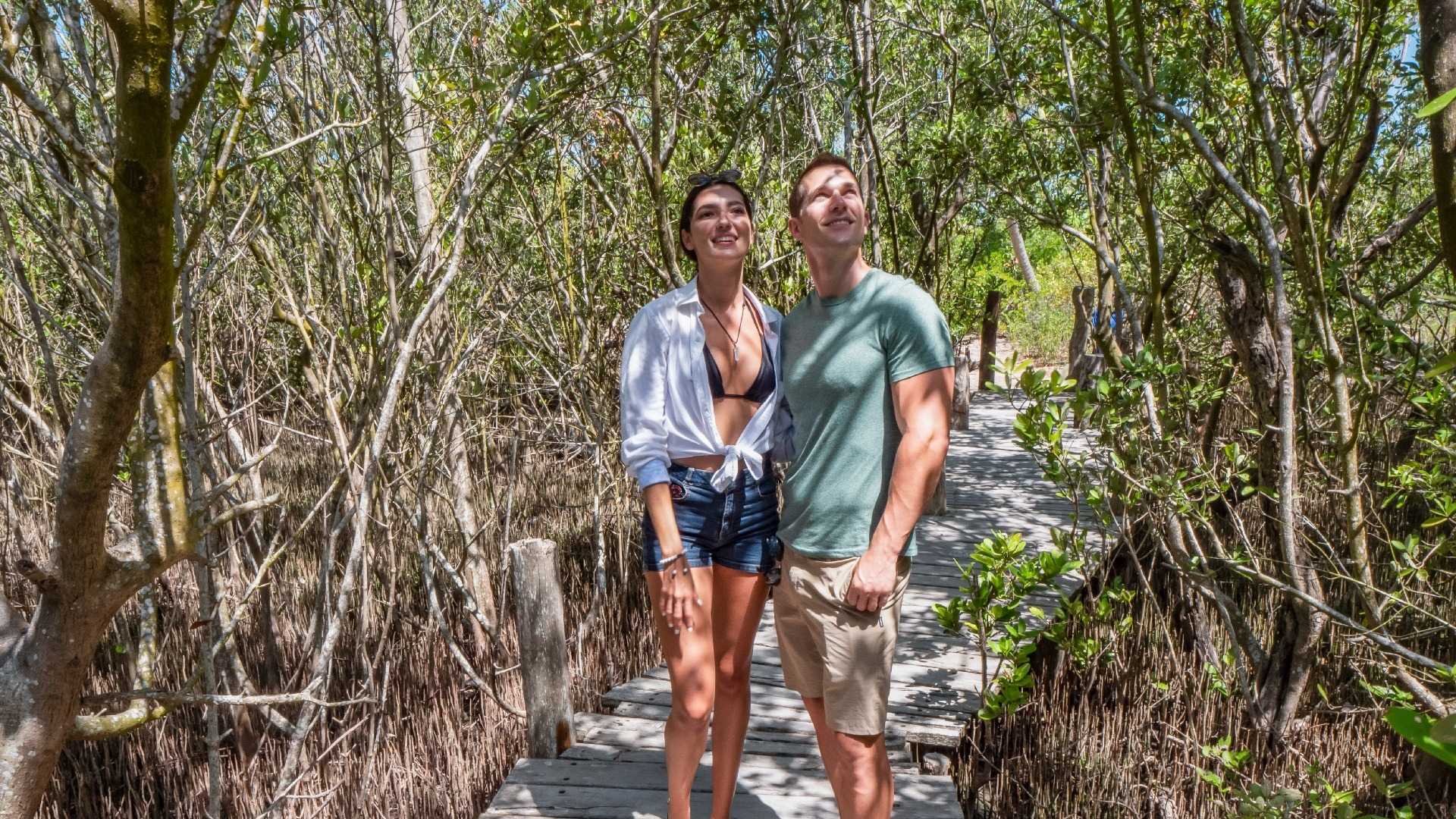 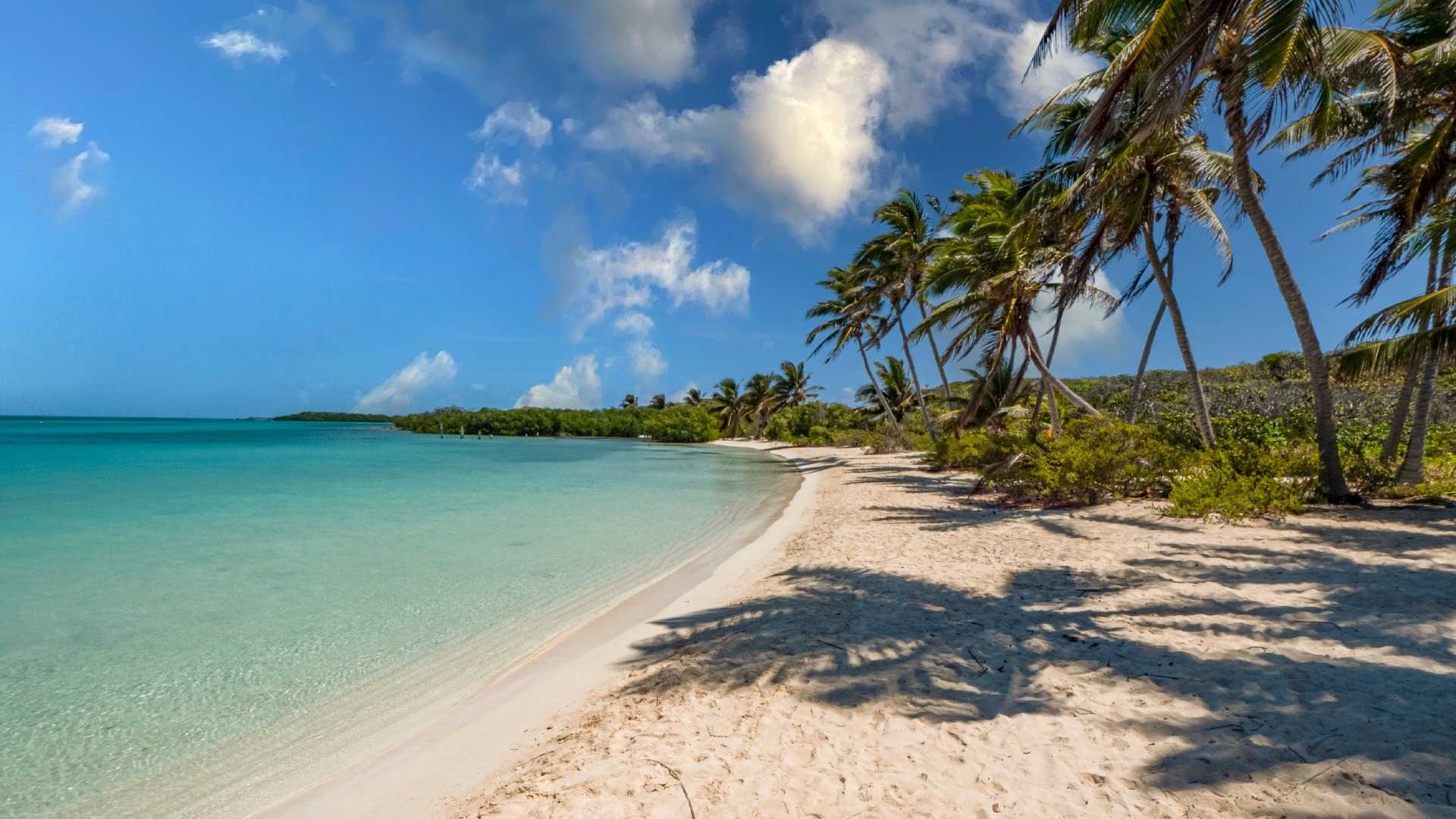 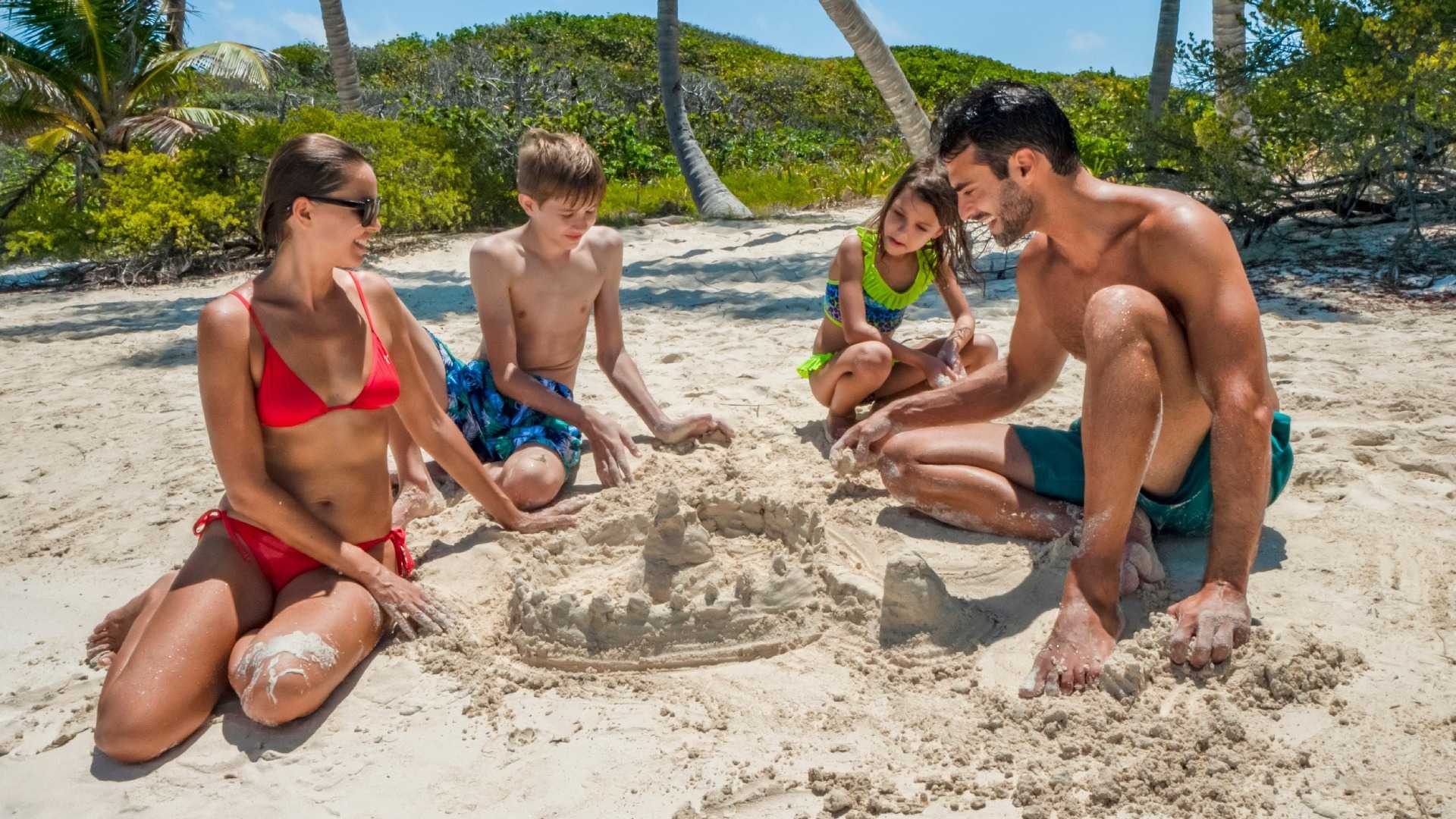 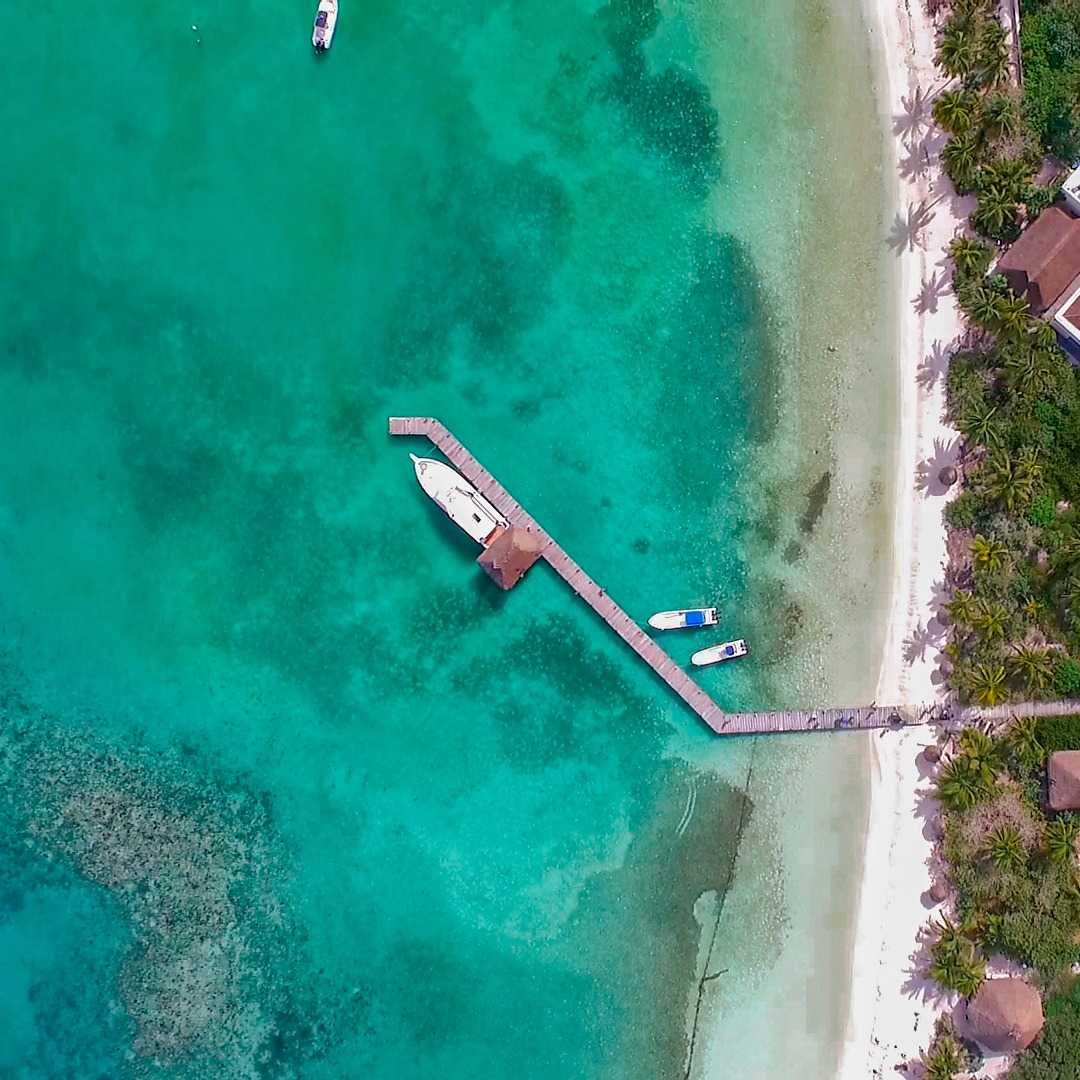 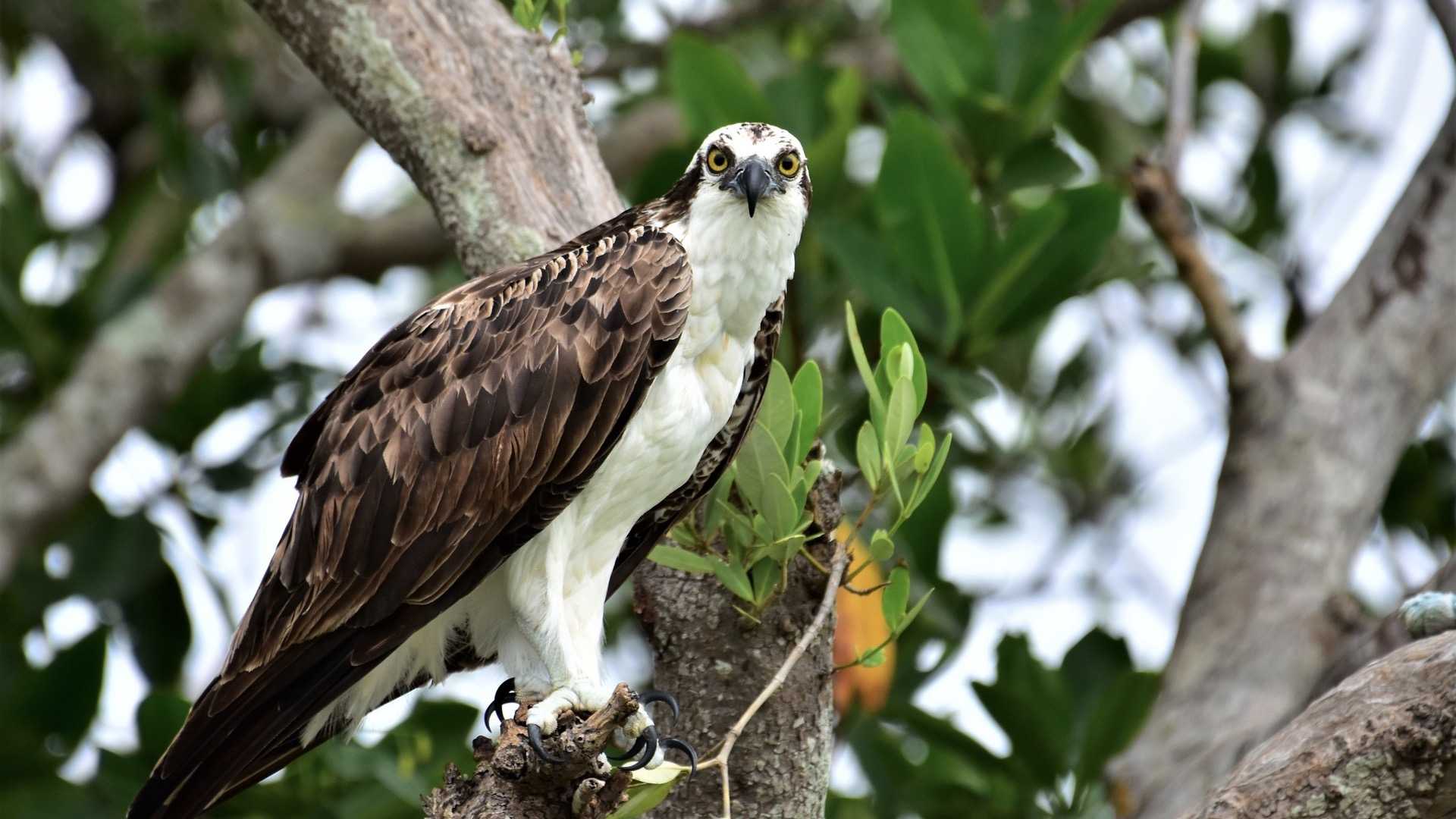 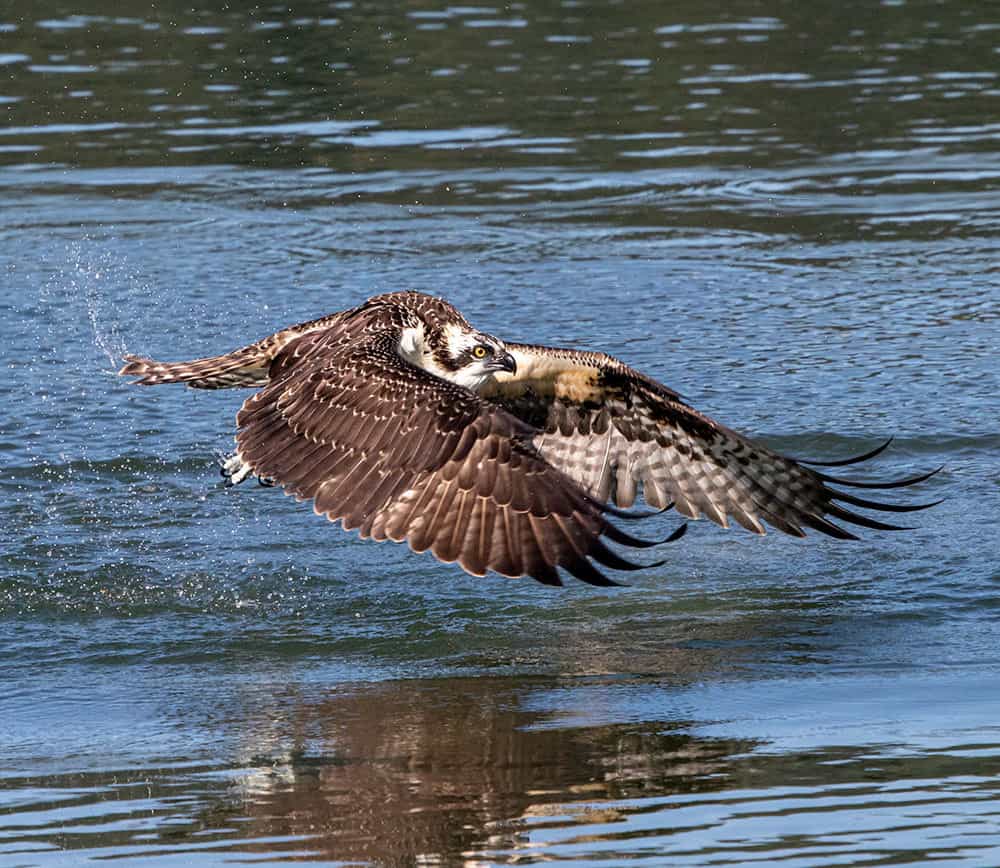 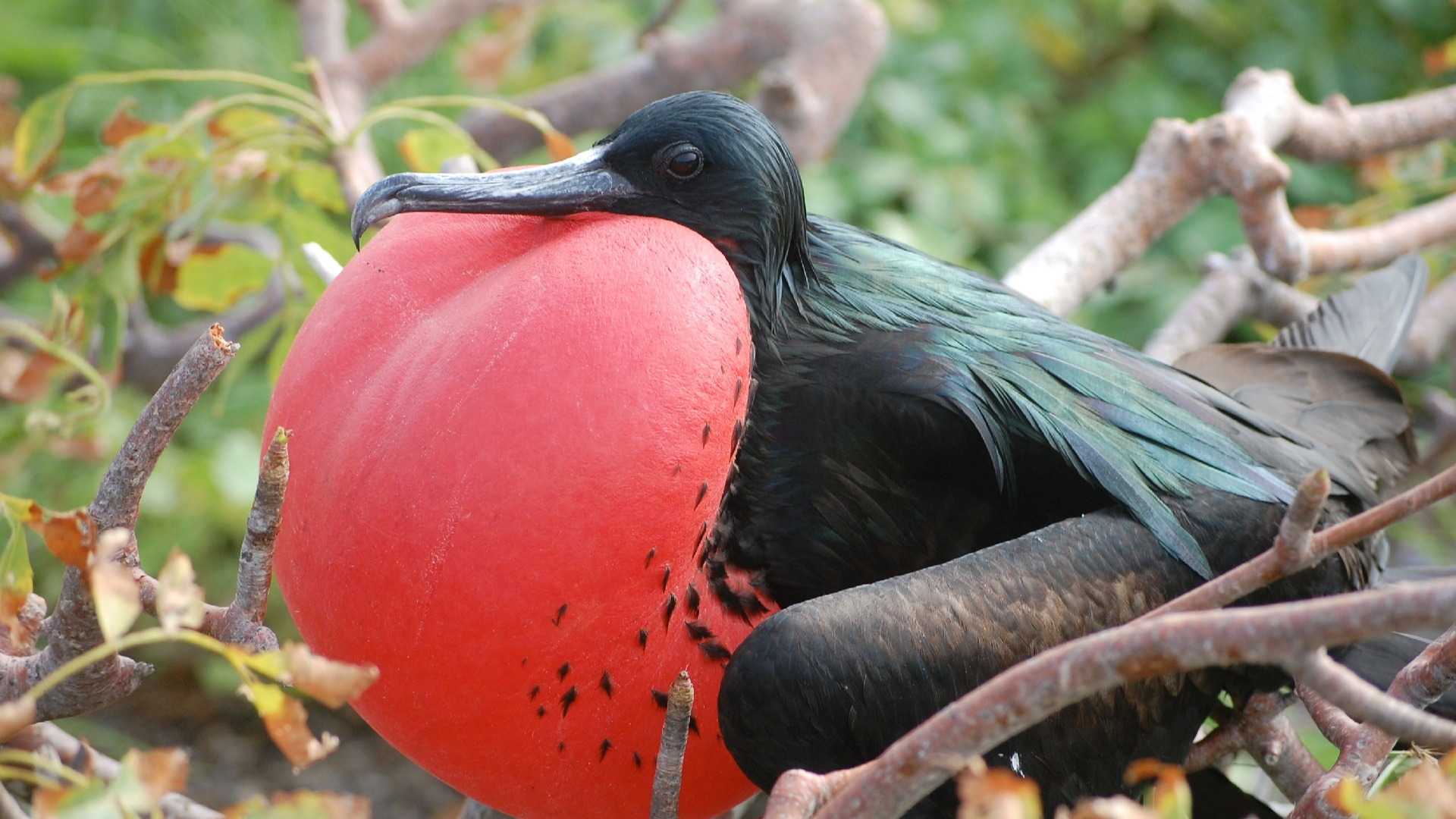 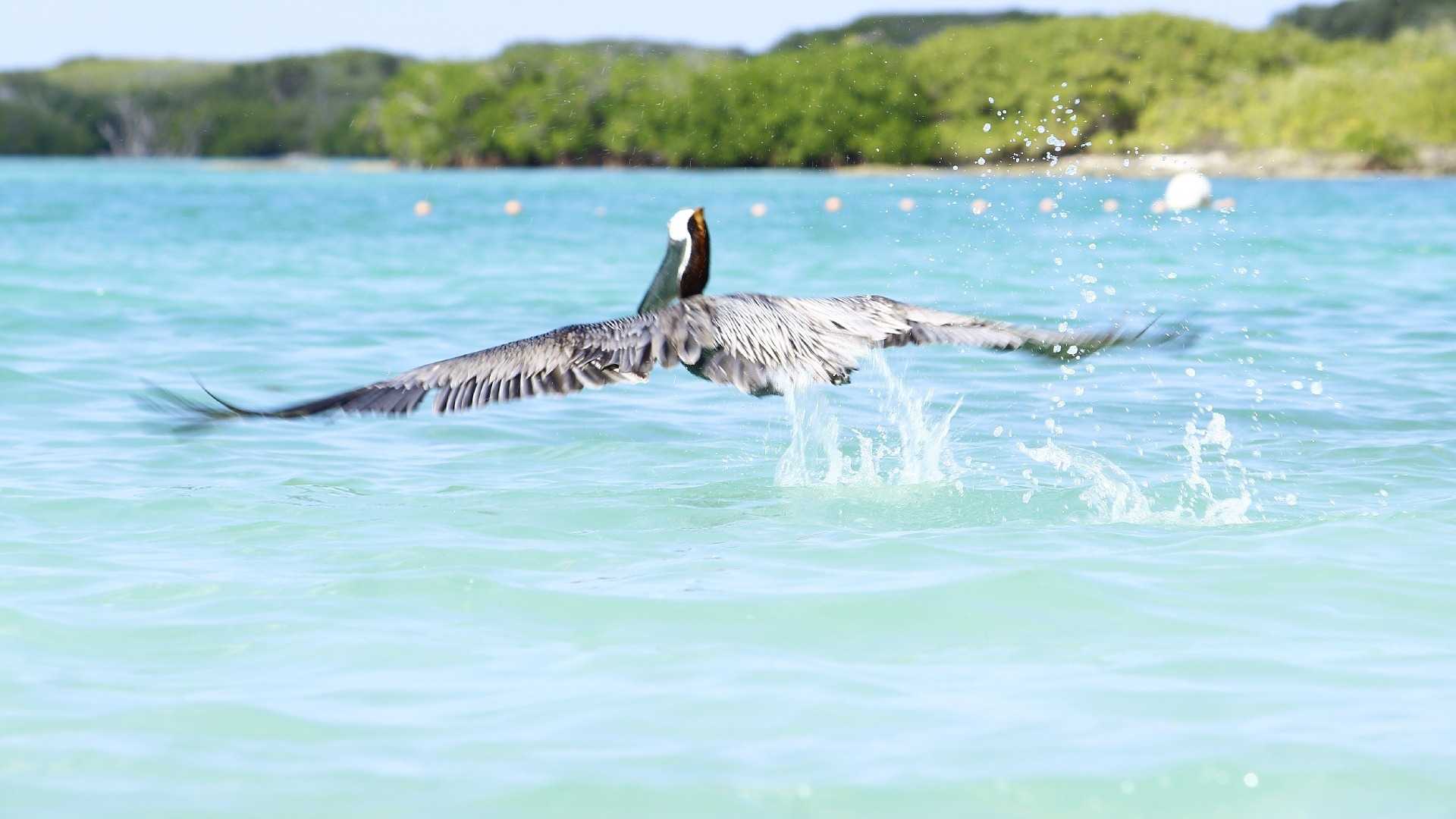 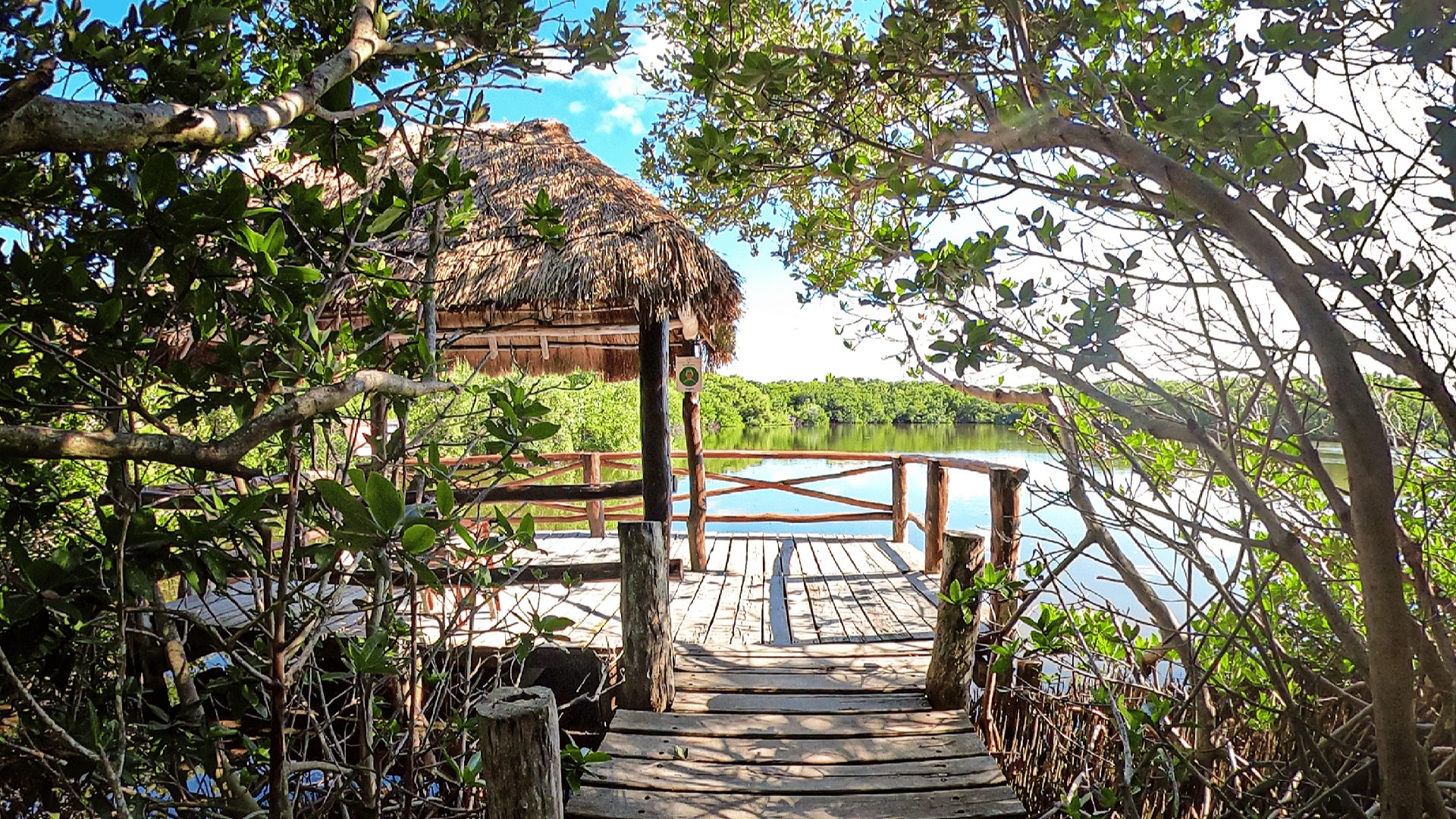 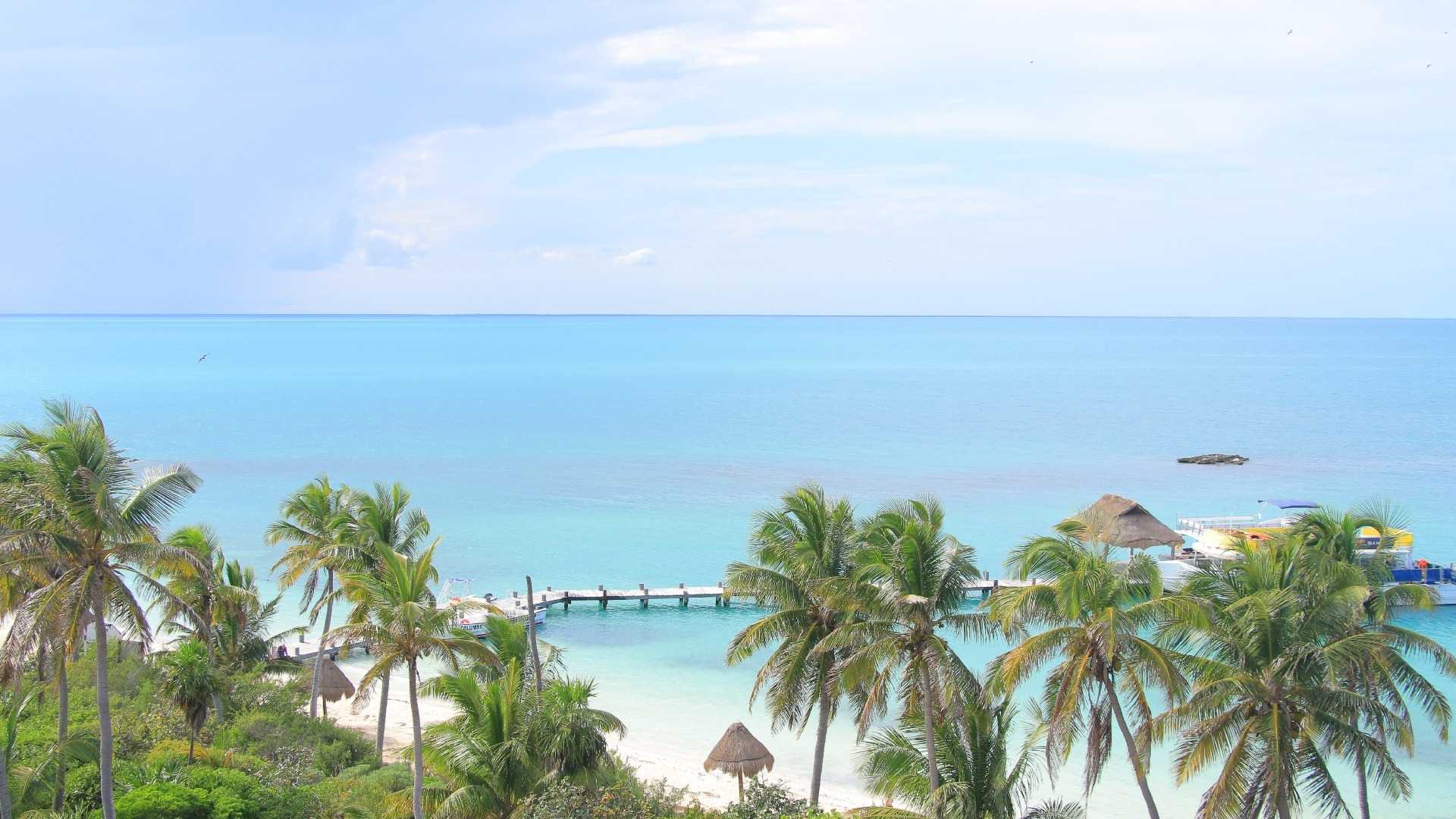 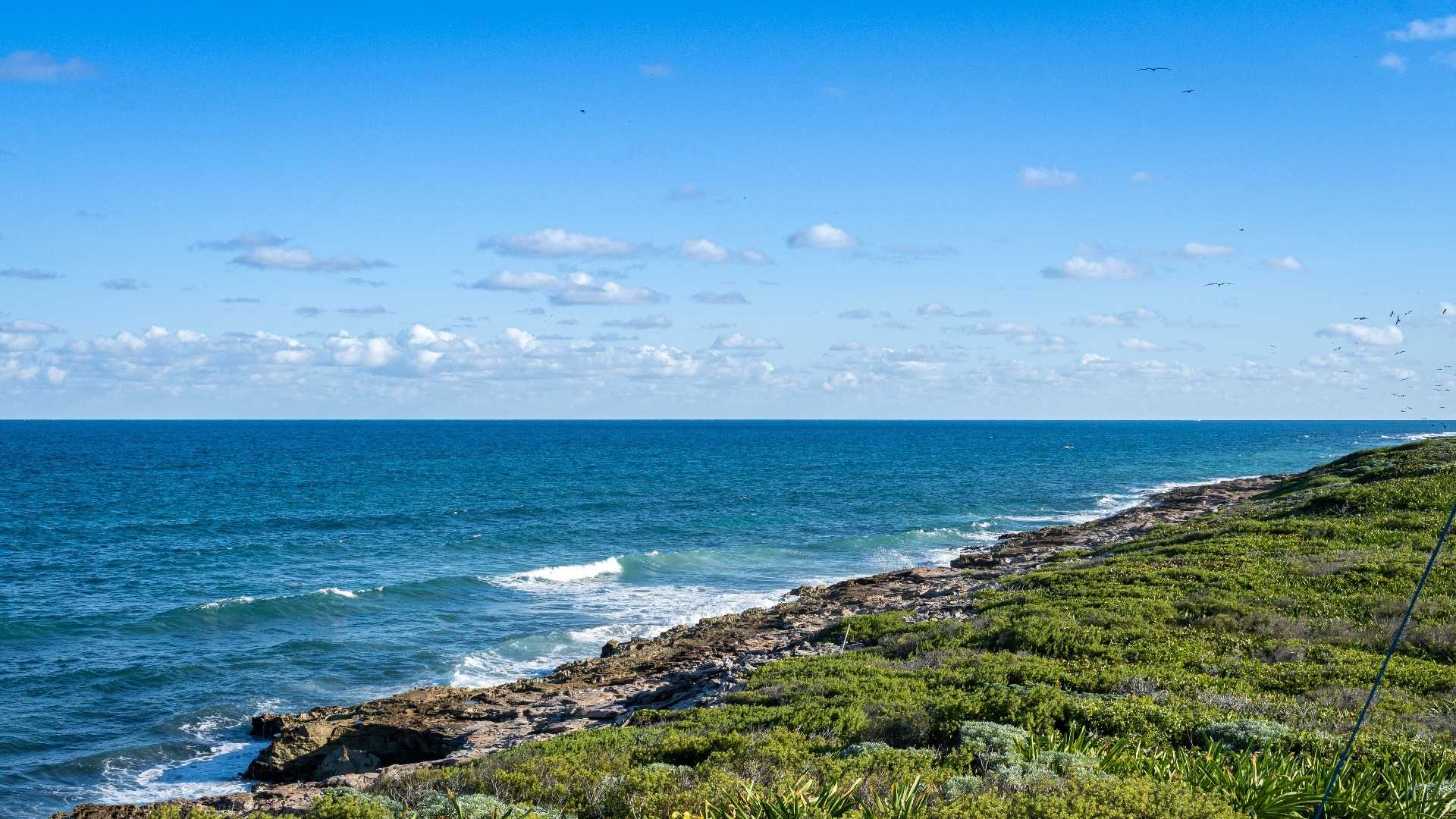 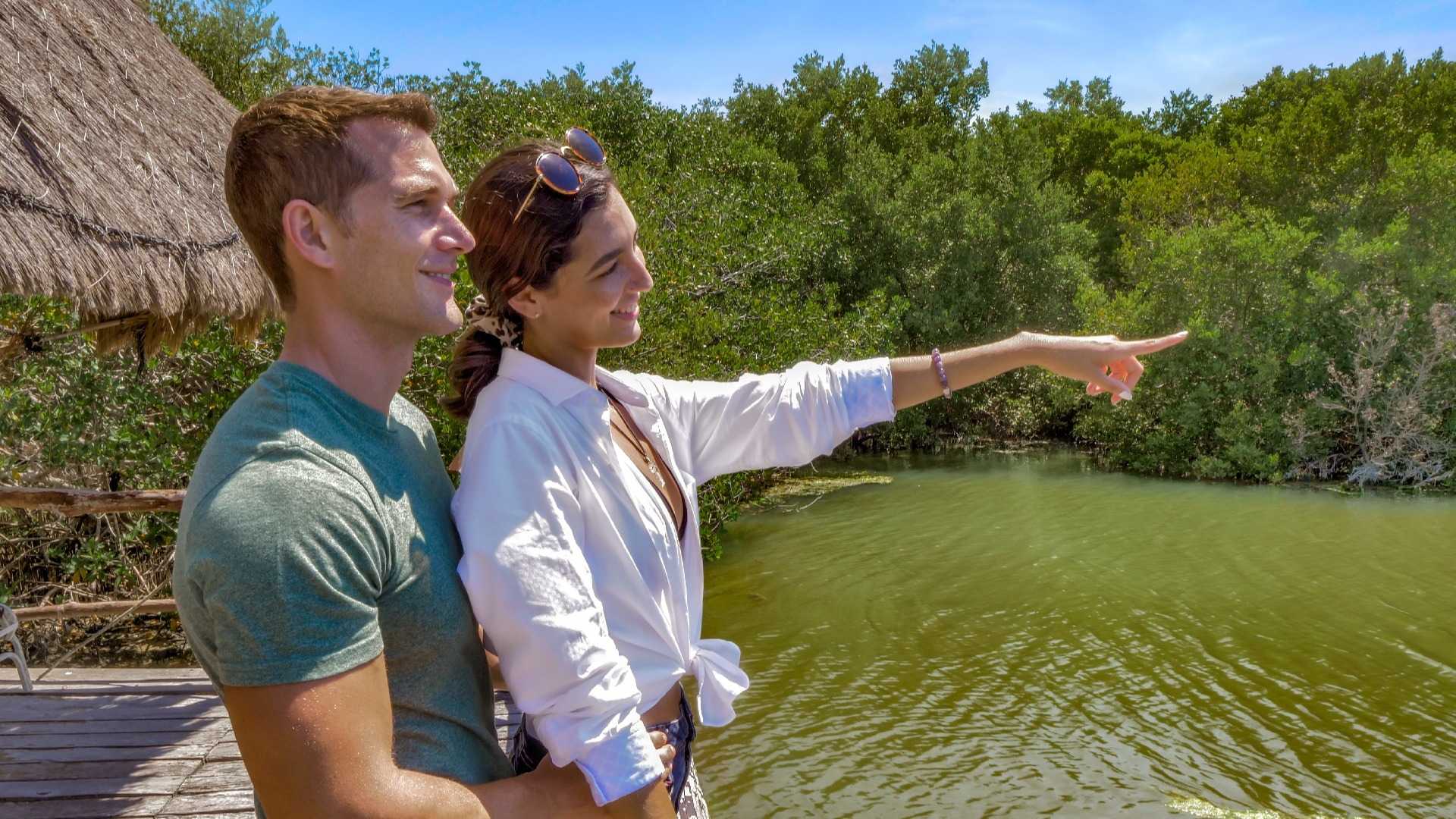 The 7 Lagoons of Isla Contoy

There are 7 lagoons on Isla Contoy, each playing an important role in the life cycle of the island's species. Read on...

Isla Contoy National Park is a natural reserve located in the Mexican Caribbean that is protected by the Mexican...

Isla Contoy National Park is home to plant species representative of the flora of the state of Quintana Roo. Unlike the...

Hello visitor! Click on some of our representatives to chat via WhatsApp or send an email to info@islacontoyexperience.com.